Open data will evolve to resemble public goods and utilities 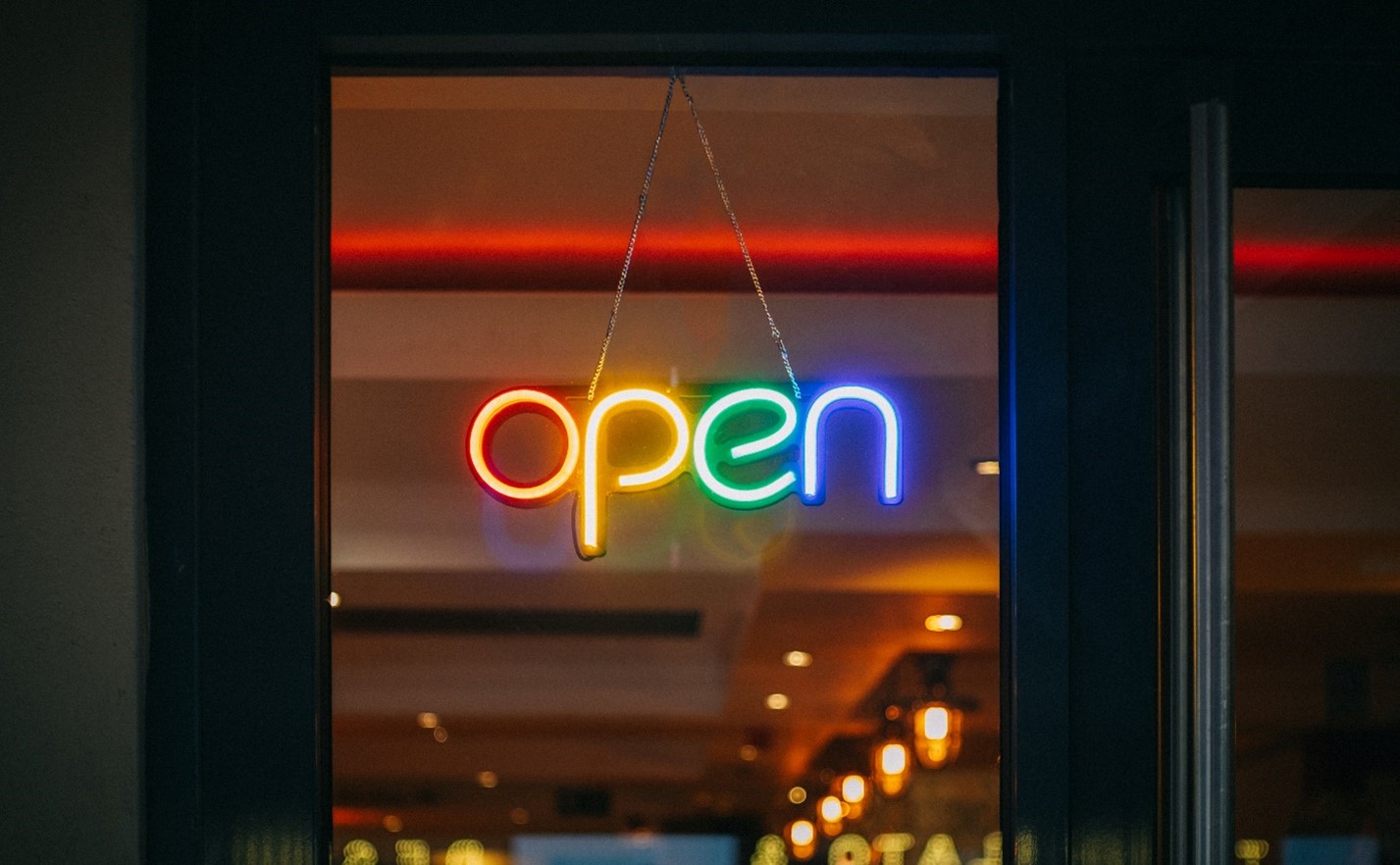 Open data is the phenomenon whereby datasets previously kept under lock and key are now becoming accessible to the market. As it continues down this path, open data will look more and more like public goods and utilities. This potential end-state for data, of all variants and from all sources, means that accessible consumer data is becoming a fundamental fact of work and life.

What is open data?

The open data movement describes the liberation of datasets previously kept  bound by the institutions we trade with day-to-day. Think of the hundreds of products and services you and your business use. Now consider that each business would have data related to your consumption habits and trends. That is, you have the right (in a growing number of cases) to permission that data off to third parties.

The first manifestation of open data centers around the banking and financial services industry, or open banking as it’s now known. Imagine what your banking and financial data could power? There are real, workable examples already in play. In our personal lives, we can thank open banking for trading platforms, Venmo and Robinhood. In our professional lives, we can thank open banking for streamlined access to working capital from alternative lenders like Kabbage or Pipe.

As the open data movement scales across industries, it will evolve to resemble commodities, public goods, and utilities — to everyone’s benefit.

Open data as a public good

Thanks to cloud computing, data is becoming (if it’s not already) non-rival by virtue of the capability for simultaneous access and use of a dataset. This property will become more robust with time as financial technology solutions mature to a point where accessing your data will be as seamless as ordering an Uber.

Data, however, is likely to have a case of being excludable and non-excludable. The key differentiator will be the granularity of the data.

Access and use of personally identifiable information, or data on an individual or entity level, will remain excludable as data privacy and ownership rights become stronger. This is the data on specific individuals or entities, its access and use require acquiring the appropriate consent.

The other end of the spectrum is aggregated and anonymized datasets. These undergo the same rigors that data from a double-blinded clinical trial experience. Consent from these datasets is often captured en masse by a public institution or private enterprise. These often manifest in the form of public APIs on top of which people can explore and conduct analysis. Examples include urban movement data from Uber and datasets from Statistics NZ.

The amount of data being generated every year is growing at an exponential rate. While data rights will preserve sensitive data, there will be an ever-increasing pool of ambient data that will be made accessible — shifting data closer to being a public good.

Open data as a utility

The likely outcome for this open data movement involves the perception that data will transform from an esoteric resource into a utility that powers our everyday experiences. It’s not difficult to imagine that it will follow a similar path to electricity or internet access. Both were highly valued and scarce resources in the early days, but now have become fixtures in everyday life.

Take the example of internet access, a phenomenon that still reverberates in living memory. Globalized asynchronous online communication was only theory in 1969 when the Defense Advanced Research Projects Agency (DARPA) presented on it. In the following years ARPANET, the first evolution of the internet, was born. During this time it was only accessible to a select few: the armed forces and academics.

The primary reason was the cost associated with plugging into and participating on the internet – the machines required were monstrous and prohibitively expensive. But such is often the fated path for emerging technologies. Progress in research and development compounds over years and decades – this investment is what drives the cost down and sets the stage for mainstream adoption to occur. This culminated in Tim Berners-Lee inventing the internet. In the background, the computer technology industry was hard building out their productive capability with IBM, Microsoft and Apple, among the key players leading the charge.

The rest is history. There were some stumbles along the way (dotcom bubble) and challenges still to contend with (inequitable distribution of internet speed) but now the narrative of internet access is shifting from being a luxury to being a fundamental human right. It has become a utility, an accepted and expected layer to work and life.

The open data movement is still nascent, but we can already see evidence that it is following this trajectory. The banking and financial services industry are being upended by the open banking movement. Financial technology (fintech) has taken center-stage as a prominent focus of the previous decade in tech off the back of the global financial crisis in 2008. Banking and financial datasets are opening, and the market is responding enthusiastically. Open banking is the precursor to open data; don’t be surprised to see open telecommunications, energy, finance and more become everyday fixtures.

In this edition of open data use cases, we look at how permissioned data feeds can power a...
Read More

How lenders can use consented customer data to better evaluate creditworthiness